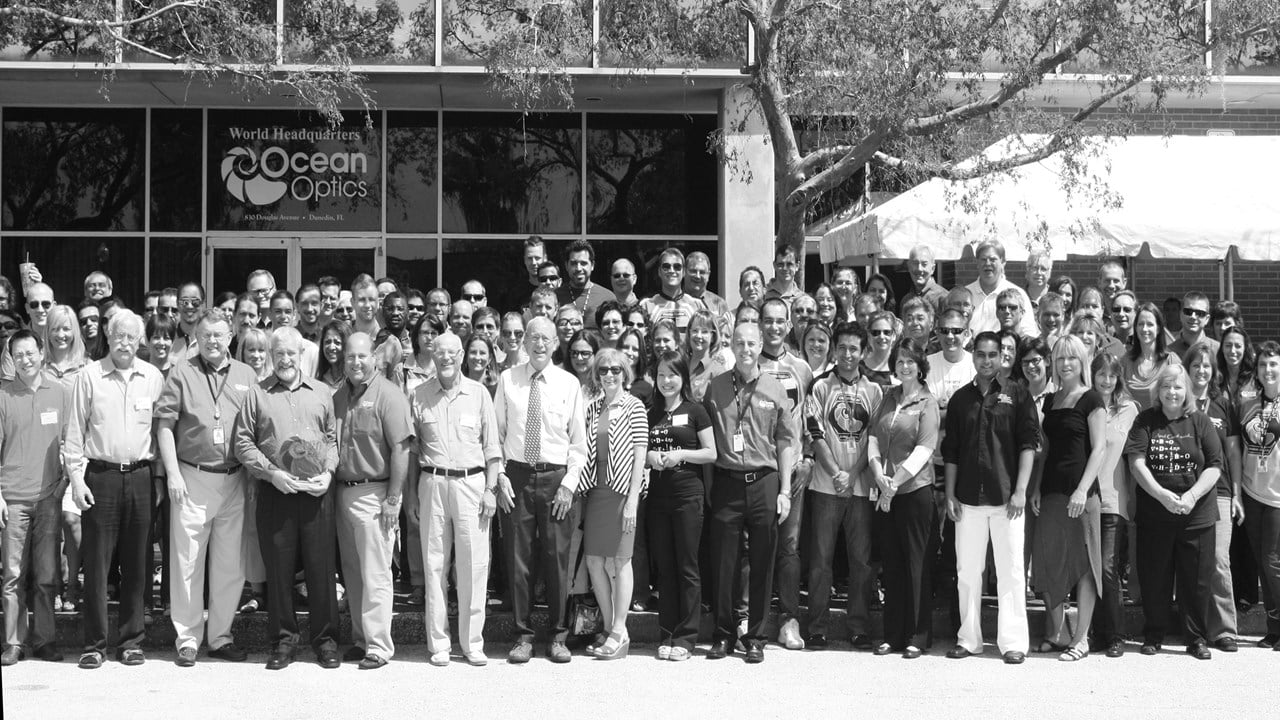 Ocean Optics started in the late ‘80s, seeded by a federal grant for a marine pH sensor. As part of their work, the Ocean team needed a compact spectrometer to fit into a small, underwater housing, and were surprised to discover none existed. So, they made their own.

By 1992, the “world’s first miniature spectrometer” ushered in a new way of utilizing spectroscopy. Today, as Ocean Insight, our technologies have evolved, our offering has expanded, and our customers remain vital partners.

2016: Consolidated the multispectral imaging products of PIXELTEQ into the Ocean portfolio 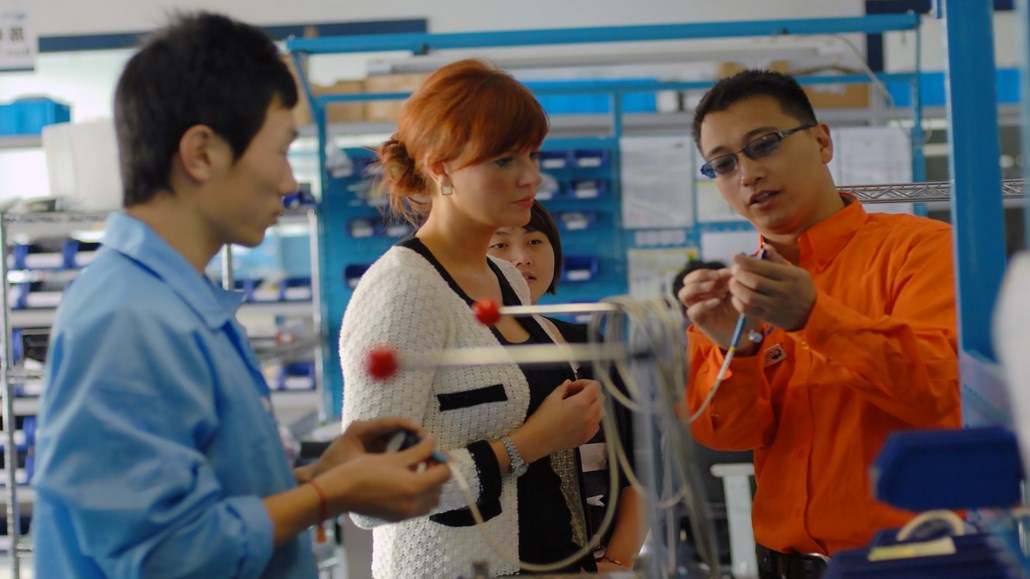 Are you ready to join Instigators of the possible