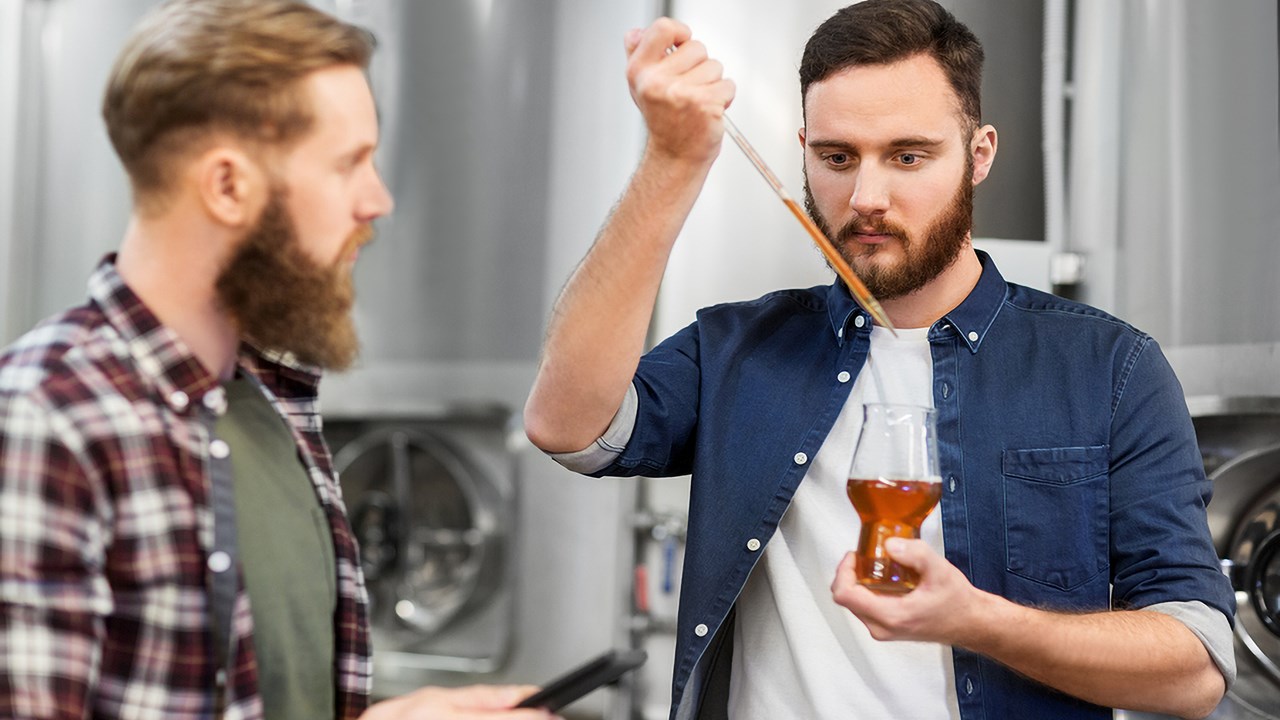 Color is a crucial factor in assuring the quality of food and beverages. Customers strongly associate color with quality, and color consistency is vital to ensure brand integrity.

However, color is fickle – remember the dress that was blue and black, or maybe white and gold? Color depends on background light, human judgement and expectations, those glasses you’ve been meaning to get, and the sample itself. The way our eyes detect color is not linearly related to measureable parameters such as light intensity.

Let’s take beer as an example. Global consumption is in the billions of gallons each year, with varieties characterized by color, alcohol content, and bitterness. Brewers use the Standard Reference Method (SRM) or the European Brewery Convention (EBC) to measure color. But comparing a beer to a color chart, colored glass, or similar is not sufficient for quality control and color consistency.

Over 10 factors influence beer color – none of which are reliable predictors of the final color of the beer. The specific malts and the brew time are the key indicators of color, with other factors including the length of time for which a beer is boiled, the acidity of the mash, the strain of yeast, and the amount of hops, as well as ingredients such as fruits or syrups.

Large breweries often have an allowable color variation between batches of less than 0.1 SRM, but the human eye can often not distinguish between variations of 10 SRM. Until the 1970s, brewers would use caramel to adjust the coloring of a batch of beer, a practice which was banned following a carcinogen scare.

Spectroscopy can be used in every stage of brewing, from inspecting raw materials for moisture, oil, and starch, to confirming color and clarity once the beer is bottled. This is particularly useful given that beer is often brewed in huge batches, meaning that time is saved but a small mistake can cause many gallons and dollars’ worth of waste. 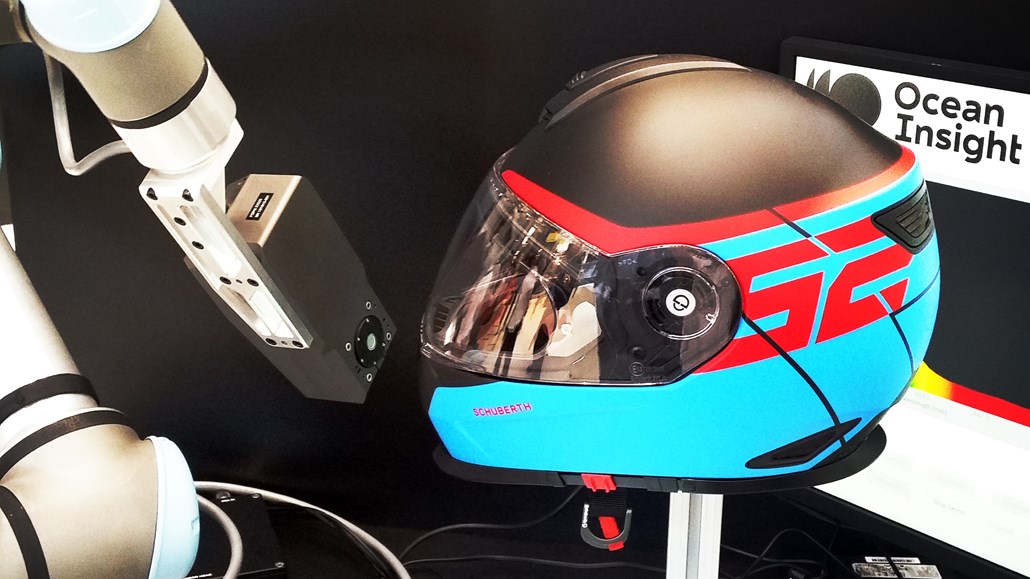 The FD-D8R is a robust, non-contact, real-time spectrophotometer designed for use in industrial applications. Integrated system eliminates need for optical fibers in online setups. Download Product Sheet to learn more!