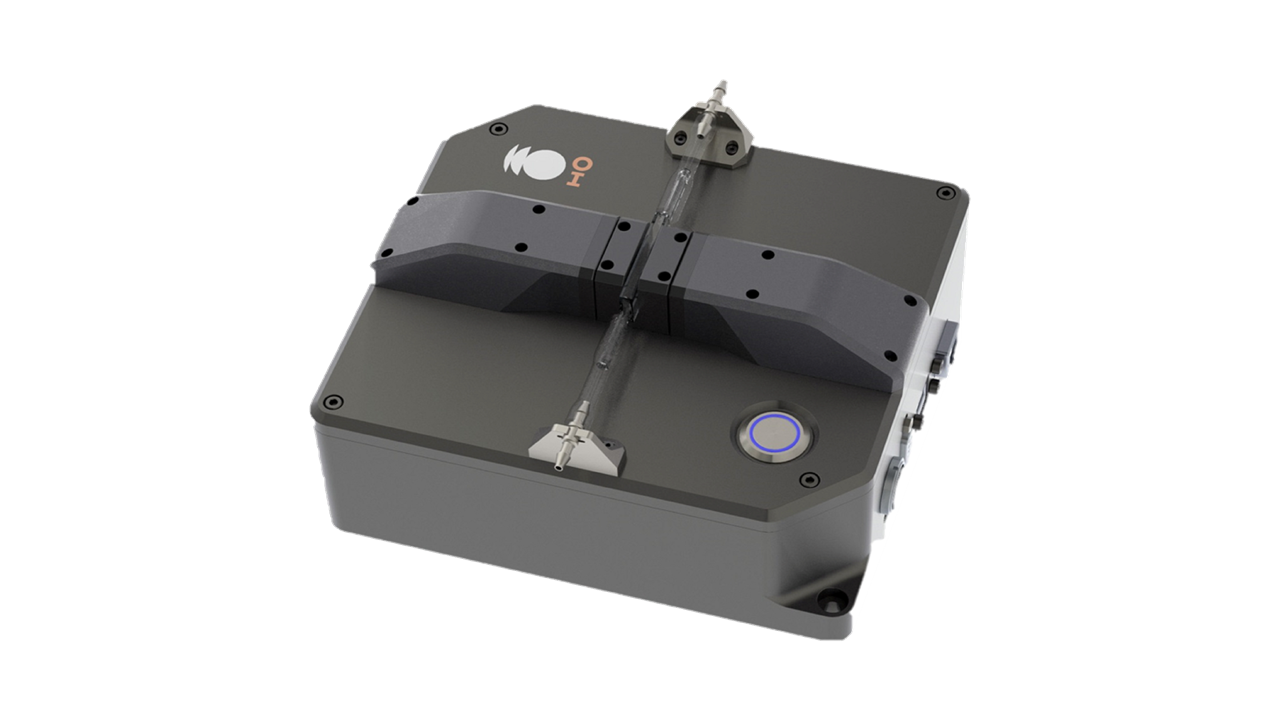 Anodization is an industrial passivation process that augments aluminum’s natural tendency to form an oxide layer on a bare surface, an effect known as “self-passivation.” In all types of anodization, the piece to be treated acts as the anode electrode of an electrolytic system. Generally, this process is employed to render the surface more resistant to wear and corrosion, but the increased porosity of the surface after anodization can be used to introduce artful cosmetic effects.

Anodizing creates a layer of oxide on the surface of bare metal, and in doing so changes the properties of the surface. The oxide layer includes microscopic porosity, a decrease in surface conductivity, and an increase in superficial hardness. The oxide layer has a much higher melting point than the base aluminum, making it subject to thermal cracking but not peeling, when the piece is heated past about 80 °C, because of the difference in thermal expansion coefficients between the bare metal and the oxide.

The process of anodization begins with a thorough cleaning of the surface, and then one of three chief processes are applied. Each differs in terms of the resultant coating.

Type 1: Chromic Acid Anodization
Using chromic acid as the electrolyte, this type of anodization typically produces films of oxide that are between 0.5-18 um. These films are softer, more ductile and generally, more opaque than other processes. Because of their softness, they are self-healing to some degree. This type of film is not generally amenable to dyeing, but the process is a good pre-treatment for painting.

Types 2 and 3: Sulfuric Acid Anodization
This type is segregated into coatings of moderate thickness (Type 2) and those thicker than 25 um (Type 3).  Thicker coatings require more extensive and complex process control, involving temperature control and higher voltages than thinner films. Thicker films are more useful with respect to wear and corrosion resistance, and thermal and electrical insulation. Sealing on the thick films tends to reduce these properties.

Anodization and Dyeing Processes
The porosity of the oxide layer formed in anodization processes permits the surfaces to readily accept dyes. Because these dyes are basically an optical filter on the surface of the aluminum part, the colors vary to some degree on the base alloy. The dyes can be either organic or metallic, the latter used more extensively in applications requiring relative stability to sunlight. The dyeing process is typically done in a bath following the anodization process but is sometimes incorporated during the electrolytic process using organic acids mixed with the sulfuric acid. Following dyeing procedures, the surface is normally sealed to aid corrosion resistance and dye preservation.

In both dyeing approaches, the bath conditions must be monitored and controlled. Temperature, pH, and bath dye concentration are all important variables that need to be closely regulated. In general, dye concentrations are specified by the vendor at some small number of grams/liter. In forums and other venues, anodization professionals have expressed the need for precise measurements, and in general, when precision is called for, invoke the use of a spectrophotometer. The benefits to using wavelength dispersed absorption/transmission spectroscopy instruments are numerous:

Automated spectrometry adds another layer of ease to this approach, by making periodic and unattended measurements. In such as system, the whole of the concentration analysis is automated.

About the Ocean Insight LTMS
The Ocean Insight LTMS performs real-time, in-line spectroscopic monitoring of the concentration of a wide variety of liquids, including dyes, plating baths, ingredients in foods and beverages, and other industrial applications. The instrument is based on the marriage of Ocean Insight spectrometers and an automated fluid handling system. Fluid is pumped from the point of analysis into a flow-through optical cell, compatible with a wide variety of potential solvents and analytes. The time per measurement is contingent on sample absorbance, pathlength and signal-to-noise requirements, typically ranging from 40 ms to 5 minutes.

The output from the device can be used to establish absorbance/transmission values, or the output can be passed through machine learning models to report concentrations, provide a process pass/fail, or to perform other controls to an online process.

The LTMS is a compact, ruggedized device suitable for harsh environments and is typically customized to each customer’s requirements. It has been extensively applied to various aqueous dye solutions, including those with multiple components. The information produced by the LTMS can be very beneficial in the challenging task of  performing controlled color-matching in industrial processes.

This video demonstrates the LTMS – a robust platform for in-line monitoring of color consistency and liquid concentration levels. 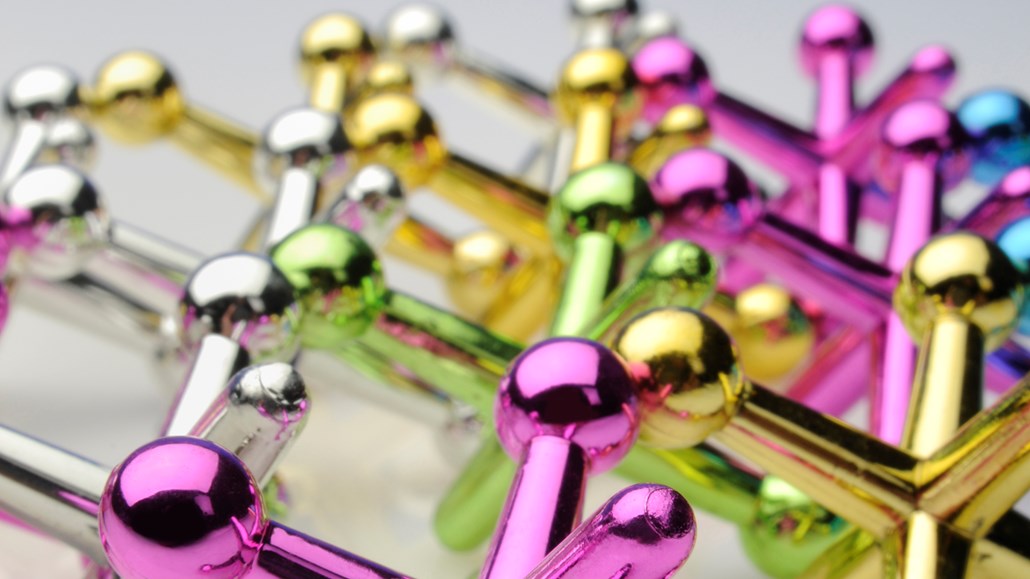 Learn more about the LTMS in the Physics World Magazine article ‘In-line spectral monitoring gets ready to shine’. Just follow the links to read excerpts from the full article. 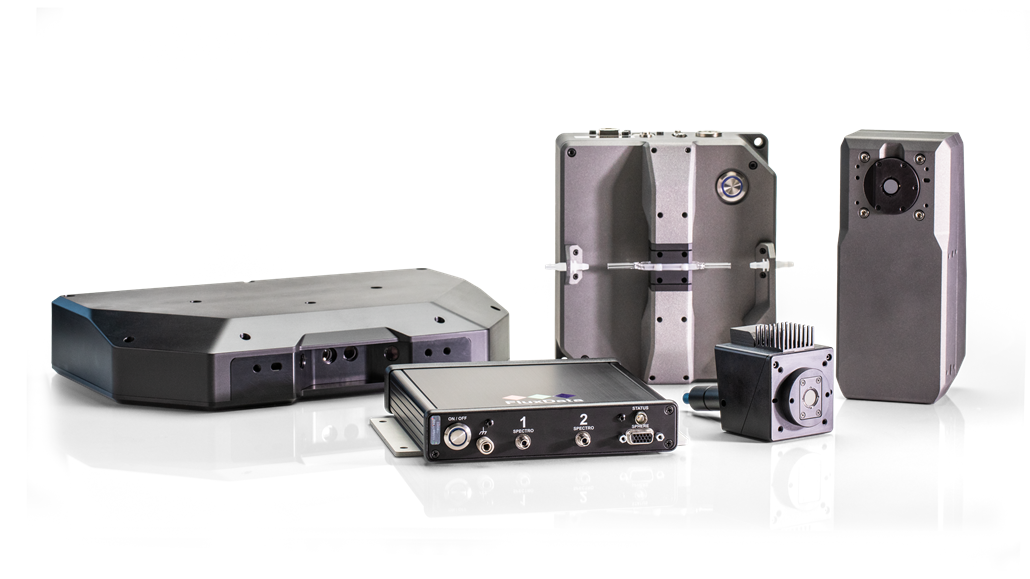 Expanding Our Facility in Rochester, NY

Doubling the size of the Ocean Insight facility in Rochester, N.Y., one of the country’s leading innovation hubs for optics and photonics.