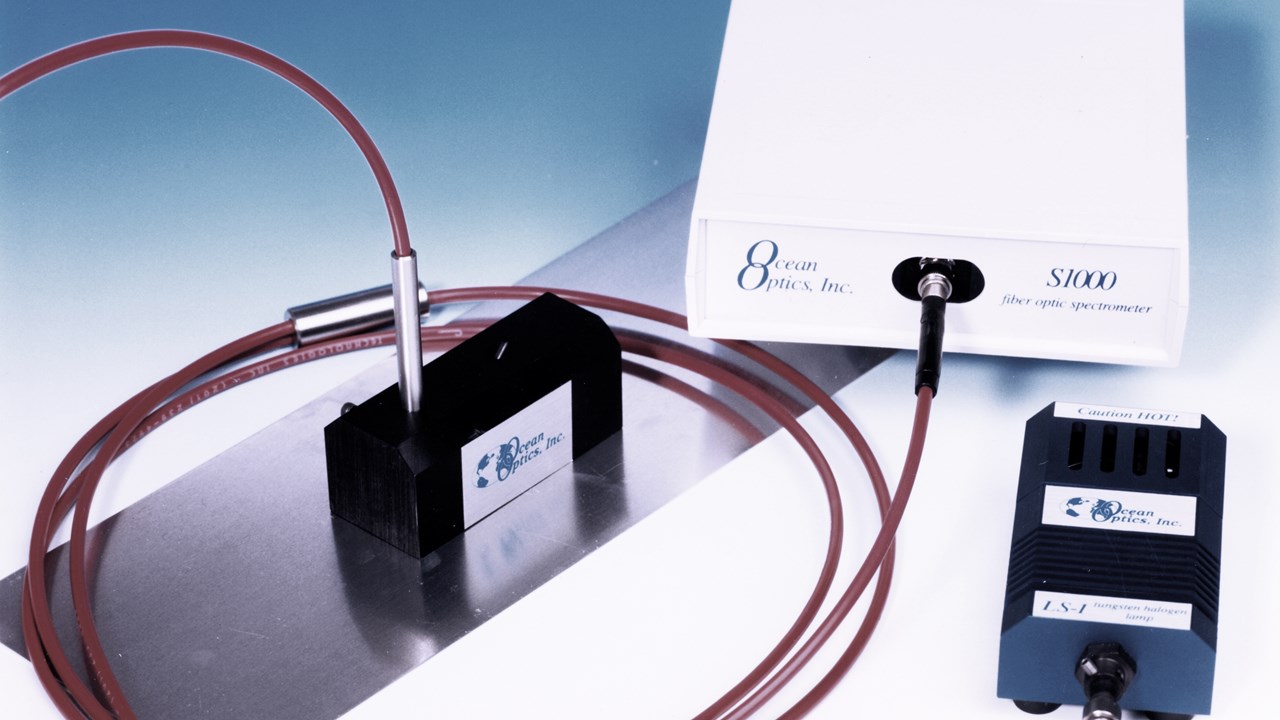 Using a Small Business Innovation Research grant from the U.S. Department of Energy, the group’s work on the pH sensor led to something unexpected: development of a miniature spectrometer. The new device was far smaller, and considerably more flexible, than a traditional lab-based spectrometer. Almost immediately, this struck a chord with spectrometer users, eventually helping to create an entirely new marketplace and evolving over the decades to Ocean Insight becoming a full-service supplier of applied spectral knowledge today.

As we reflect on the 30 years since our first spectrometer sale – Apr. 9, 1992, to a researcher at Los Alamos National Laboratory – we present this timeline of key moments in company history.

… And a Few Words from the Founder

In 2006, Mike Morris -- founder of Ocean Optics and Spectrecology (now part of Salvo Technologies), and winner of the 2018 PITTCON Heritage Award -- was asked to contribute a chapter on entrepreneurship for a book a young man was writing. This excerpt from Mike’s work on the origins of our company still resonates today. [Editor’s note: In the spirit of full disclosure, Mike is my brother. I’ve edited some of his words for length and clarity. But he didn't need me to make him sound smarter.]

Ocean Optics in a Nutshell

The story of Ocean Optics is at once both very unique and very familiar. We started in an entirely different industry, making and selling pH testers for aquariums. The pHish Doctor was the original garage-based business. It wasn’t even a full garage, just a 10-foot-by-10 foot aluminum shed in my backyard.

In 1989 we made the leap to high-tech by winning a Small Business Innovation Grant from the U.S. Department of Energy. The idea was to put our aquarium pH test material at the end of an optical fiber and use it in oceanographic research. After we quit our day jobs and started work on the fiber optic pH sensor, we discovered that a key part of the proposed instrument didn’t exist. We had assumed you could buy a small spectrometer to fit into an underwater housing. Suddenly we were faced with the necessity of inventing one. For two years we labored in R&D and in 1992 we launched our first commercial product.

No, it wasn’t the fiber optic pH sensor: It was the world’s first miniature spectrometer. This “spin-off” technology became the core product in a family of fiber optic accessories and gadgets that grew at the astounding rate of 1.4 new products per week. The growth in accessories was driven by the growth in applications that our customers dreamed up.

As all successful growing companies discover, when things are going well, you will run out of cash. We raised about $1 million in cash by selling stock in two private placements. The investors were our friends, families, colleagues and distributors. Because the investors were all friends, we were able to keep the legal costs very low.

Along the way we were lured by the big money that was being made by the telecom mania. We tried our hand at what’s called a roll-up strategy. The plan was to borrow money, buy some small companies, bundle them into a bigger package and sell this to Wall Street in a public offering. We actually did two acquisitions and started a new division before the rug was yanked out from beneath us. In 2000, the telecom bubble burst, our bank called our loan and we were facing insolvency.

We regrouped and worked very hard to raise cash by selling off assets. We sold non-performing portions of the business and emerged stronger and more profitable. In 2004, we successfully sold the company to Halma, plc, a UK-based public company that specializes in acquiring and mentoring smaller engineering-based companies.

Our investors were very pleased. They received about 50:1 payout for their 10- year investment. The employees were pleased, because in Halma we found a company with resources to fund our dreams, and a hands-off management style that let us have our own dreams.

Organizations are fueled by people, and if you're not constantly changing the organization, giving people new challenges, and challenging them to go beyond what they think they can do, organizations can become complacent and become stagnant. 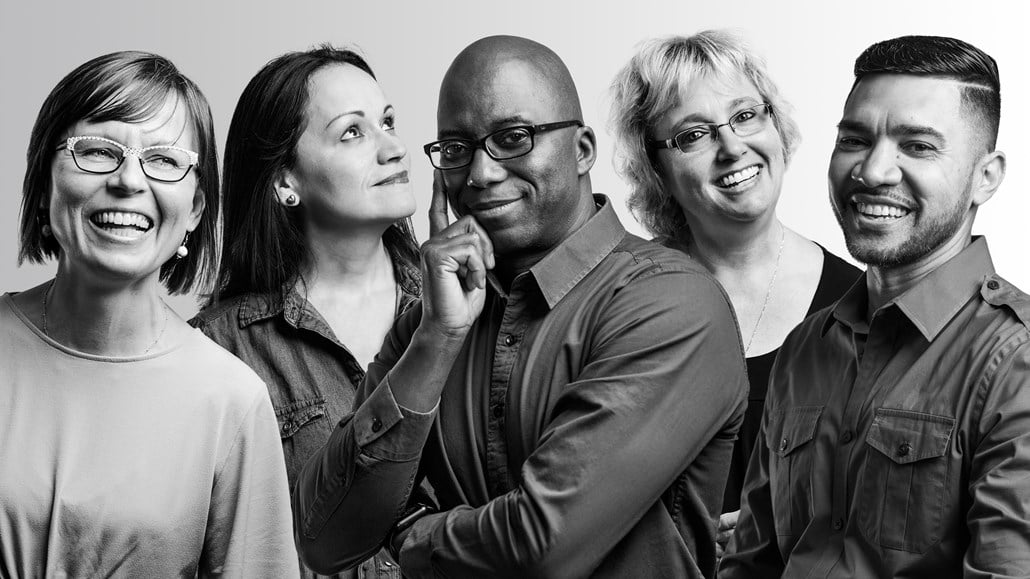 What it means to be an “instigator of the possible,” plus career opportunities across Ocean Insight.

On February 24, 2021, Ocean Insight President Michael Edwards and employees welcomed political and business leaders to our facility for a ribbon-cutting ceremony.