The Role of Photonics in Point-of-Care Diagnostics 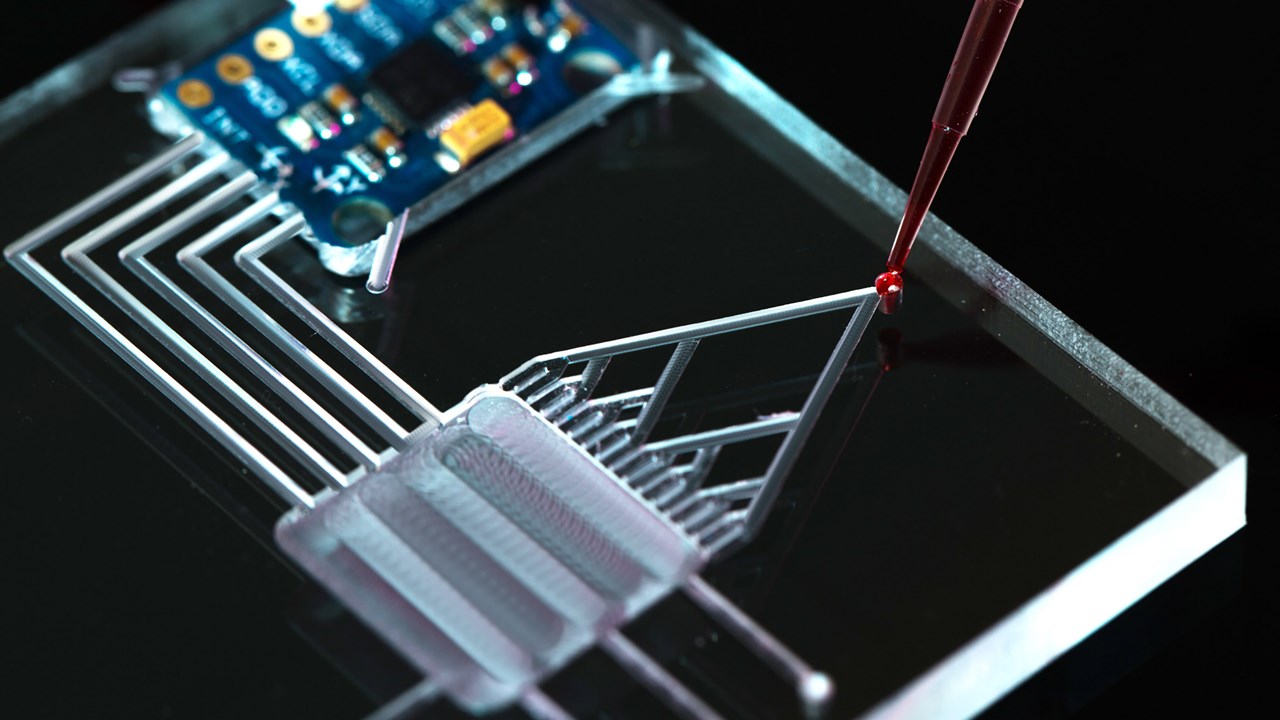 Point of care (POC) testing is designed to diagnose patients in the field, rather than in a medical facility.

The World Health Organization defines POC devices as those that meet its ASSURED criteria: the tests must be Affordable, Sensitive, Specific, User-friendly, Rapid/robust, Equipment-free, and Deliverable to end-users.

Optics has a critical role to play in POC testing and diagnostics. Recent advances in fiber optics and optical microsystems have allowed for the successful marriage of biomedical optics and microfluidics. This presents a strong platform for POC devices, allowing for imaging of various properties and biomarkers.

Currently, POC tests are most limited by their ability to achieve the necessary sensitivity for accuracy. Imaging techniques can drastically increase the sensitivity of these devices, but most are still in the early stages of development, and POC tests have historically been most effective when establishing simply the presence or absence of a biomolecule.

For example, non-imaging POC testing for HIV was highly successful. It is currently one of the few POC tests considered late-stage and can hopefully provide a baseline upon which to build the more complex, imaging-based techniques.

Consumer electronics are also contributing to the increasing viability of imaging-based POC tests. High-performance cell phone cameras have become ubiquitous. While security and compliance concerns will need to be tackled, cell phones are portable, compact, and cost-effective, and can easily connect with lab-on-a-chip technologies.

These chips can achieve the required levels of sensitivity and can be economically manufactured at scale. This is largely due to advances in material and optical properties of silicon photonic biosensors. These chips have emerged as particularly promising due to their small size, high sensitivity, and overall robustness and reliability.

Also, LED-based fluorescence systems have been used effectively in clinical trials. These systems have improved sensitivity and reduced time to reach a conclusion when compared with bright-field microscopes. Fluorescence is a particularly powerful technique for cytometry applications, notably for detection of rare cells and pathogens and to count white blood cells, even at low concentrations.

For example, a research team at Simon Fraser University is using fluorescent imaging to sensitively detect RNA molecules within living cells. This is a useful application to understand the functioning of normal cells, which are regulated via RNA, and to understand how RNA viruses act in cells.

Lastly, many companies are developing methods to use PCR in POC testing. For example, ExcitePCR is working to create a system for in-field pathogen detection. As biological systems frequently fluoresce, optical solutions to measure PCR reactions are a useful tool to quantify POC tests.