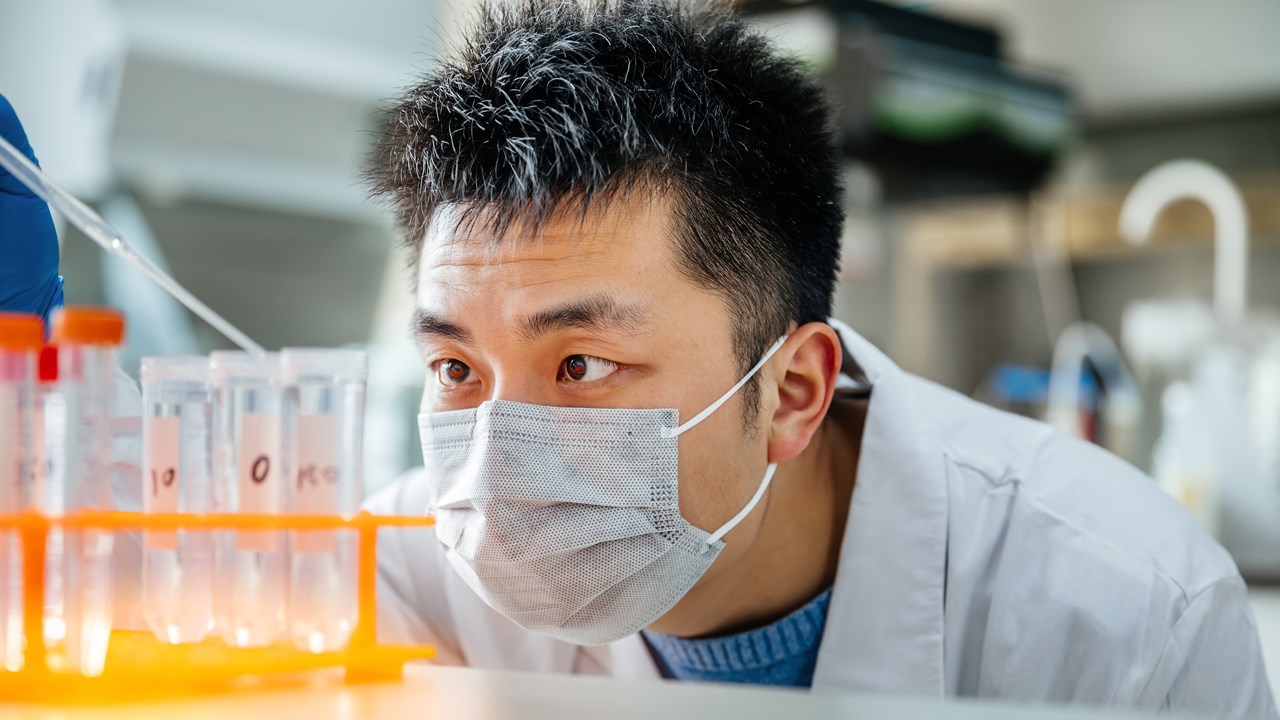 Surface enhanced Raman spectroscopy (SERS) has expanded the applications of Raman spectroscopy to include trace analysis of materials such as explosives residues, evidence at crime scenes, chemical warfare agents and pesticides. As a label-free technique, SERS is also well suited to biosensing, from blood glucose to diagnosis of diseases like cancer, Alzheimer’s and Parkinson’s.

A new variant of SERS developed by a group at Jackson State University in Mississippi, U.S., uses a hybrid probe composed of graphene oxide attached to a popcorn-shaped gold nanoparticle to achieve ultrasensitive sensing of DNA characteristics of HIV.

SERS allows extremely low levels of analyte to be detected via Raman spectroscopy through adsorption of the analyte onto a metal substrate. Localized surface plasmons are generated by an electromagnetic resonant effect between the substrate and the Raman excitation laser, interacting with the analyte to enhance Raman emission by a factor of up to 1010.

SERS can be performed on a substrate, or using colloids suspended in solution. While metals like gold, silver and copper are the most common materials used for SERS, novel options like graphene, semiconductors and quantum dots are also being explored. Graphene oxide, a chemically treated version of graphene, has a number of properties particularly suitable to biological applications.

Unlike most SERS substrates, the enhanced Raman signal observed with graphene oxide substrates is believed to be due to a chemical effect. By combining graphene oxide and a more traditional gold nanoparticle into a hybrid SERS probe, the group at Jackson State University1 has harnessed both the chemical and electromagnetic enhancement effects to maximize sensitivity when detecting two especially pernicious pathogens: the human immunodeficiency virus (HIV) and methicillin-resistant Staphylococcus aureus (MRSA).

Even though techniques such as polymerase chain reaction, or PCR, are the gold standard for virus detection, it has been demonstrated that viruses such as the coronavirus MERS-CoV can also be detected using Raman Spectroscopy and SERS techniques2. When testing in high volume pandemic situations, the costs associated with a Raman based system may be more accessible than traditional PCR assays.