Spectrometers and Figures of Merit 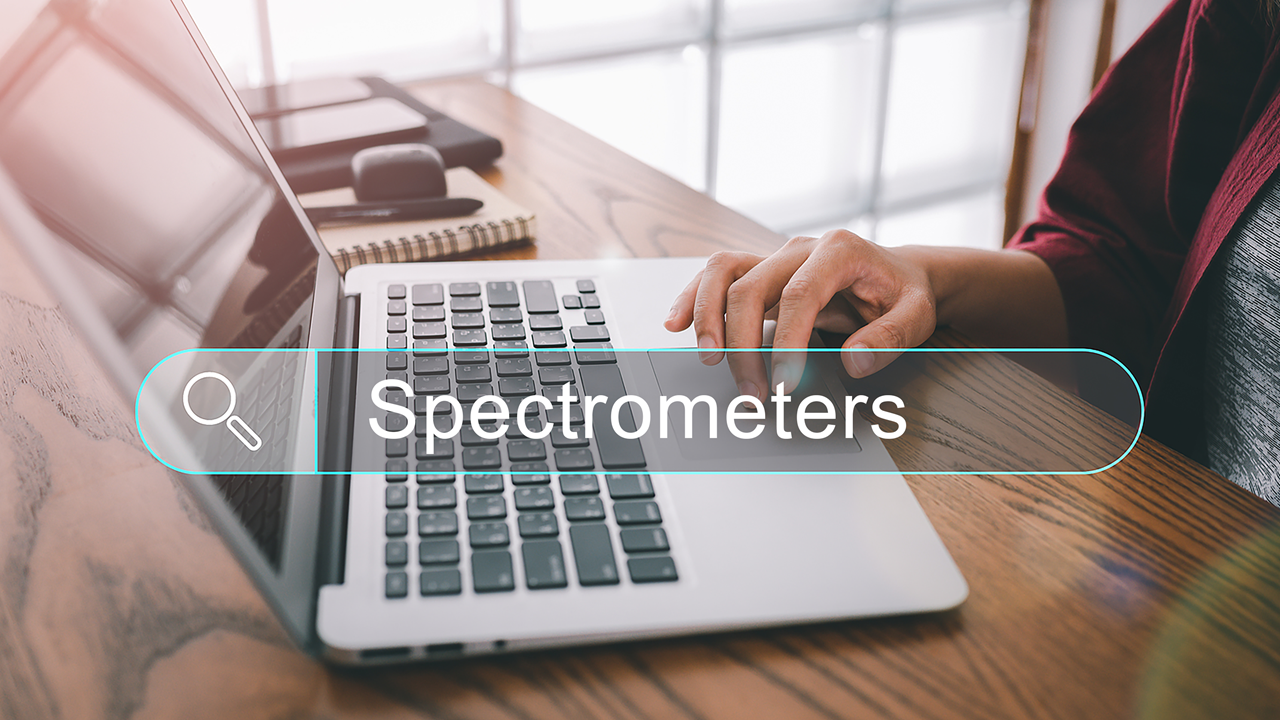 What are the figures of merit for Ocean Insight spectrometers? In this post, we share the important criteria customers should consider when assessing a spectrometer for their next application.

“Figure of merit” is a generic expression, not specific to spectroscopy, that refers to the specifications considered most useful for comparing the utility of devices or systems. According to Merriam-Webster, the term’s first known use dates to 1865, during the latter part of the Industrial Revolution.

For information on other spectroscopy terms, plus measurement techniques and applications, visit our Knowledge Hub.

Presenting a vast library of resources including application notes, a glossary, measurement techniques and tech tips. 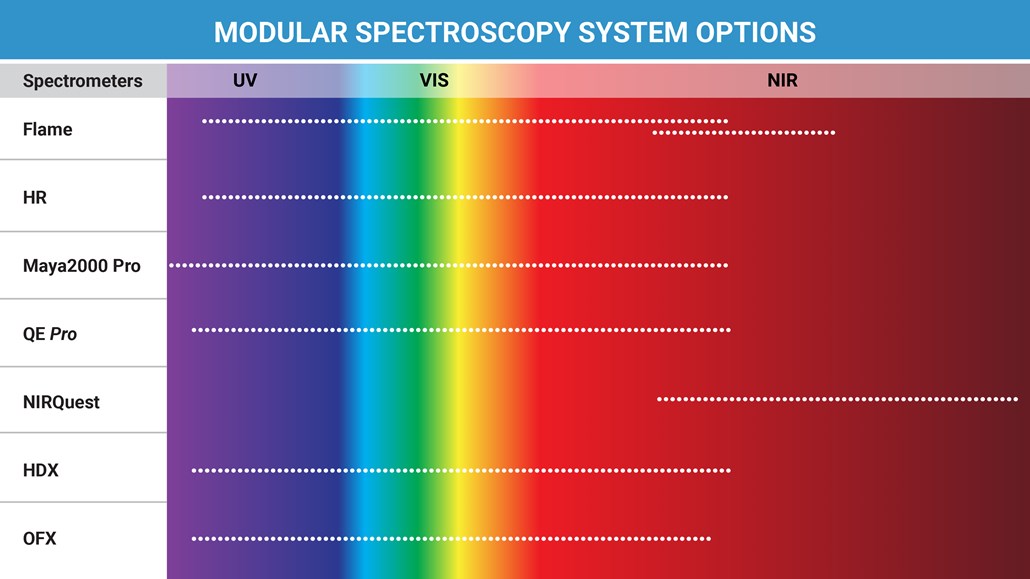 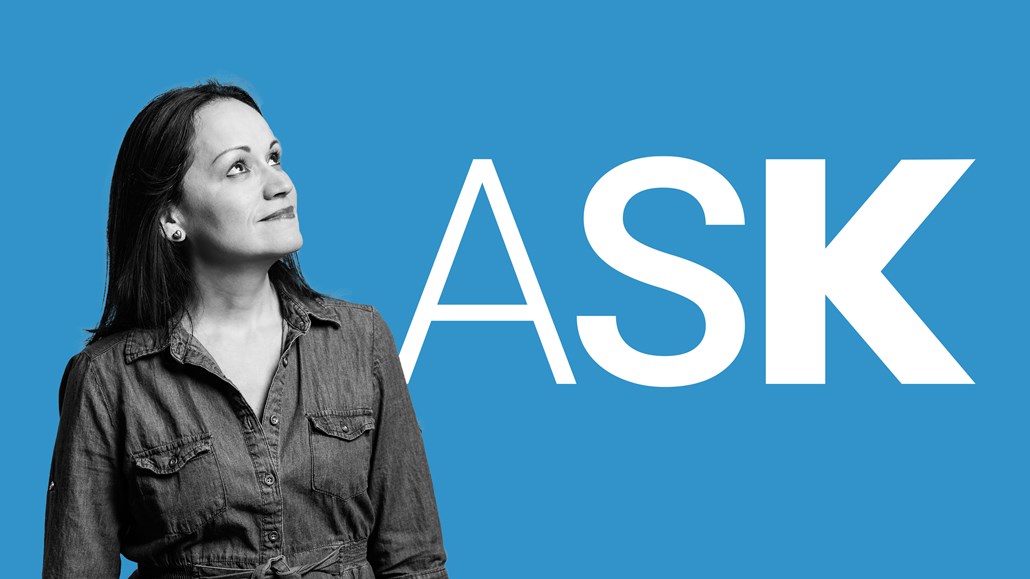 ASK the Experts. Your spectroscopy questions answered daily. What’s on your mind?