Can Spectroscopy Help Stem the Flow of Opioids?

In this application, an HR series high-resolution spectrometer is used as part of a project to develop a fiber optic sensor for detection and screening of a designer drug that mimics the effects of the powerful opioid fentanyl.

The impact of the opioid crisis is staggering. According to the U.S. Department of Health and Human Services, more than 10 million people aged 12 or older abused opioids in 2019, and two-thirds of overdose-related deaths in the U.S. involved an opioid. Globally, 80% of premature death and disability related to substance abuse in otherwise healthy individuals has been attributed to opioids.1

Now, the emergence of powerful synthetic opioids like fentanyl and its illicit analogs (chemically similar substances often referred to as designer drugs) has spurred demand for faster, less expensive detection methods. Could spectroscopy be part of an alternative to current toxicological analysis practices?

As described in a recent open-access paper published in Biosensors and Bioelectronics, a group of photonics and medical technology researchers from several European academic and business concerns has developed a novel fiber optic sensor for detecting fentanyl analogs in blood.2

More specifically, the sensor is intended to detect butyrylfentanyl in blood. As of 2021, according to the paper’s authors, regular toxicological analyses of this analog were not yet established.

The research team’s sensor consists of a long period fiber grating array with molecularly imprinted markers, with an Ocean Insight spectrometer to measure the transmission spectrum of the sensor for key analog criteria (Figure 1). Initial results have been successful, demonstrating how the sensor could provide an alternative to existing lab-based instruments that is faster, simpler, more compact and less expensive. What’s more, the sensor would be adaptable for different opioids, helping law enforcement and medical professionals more readily keep pace with diagnostic challenges. 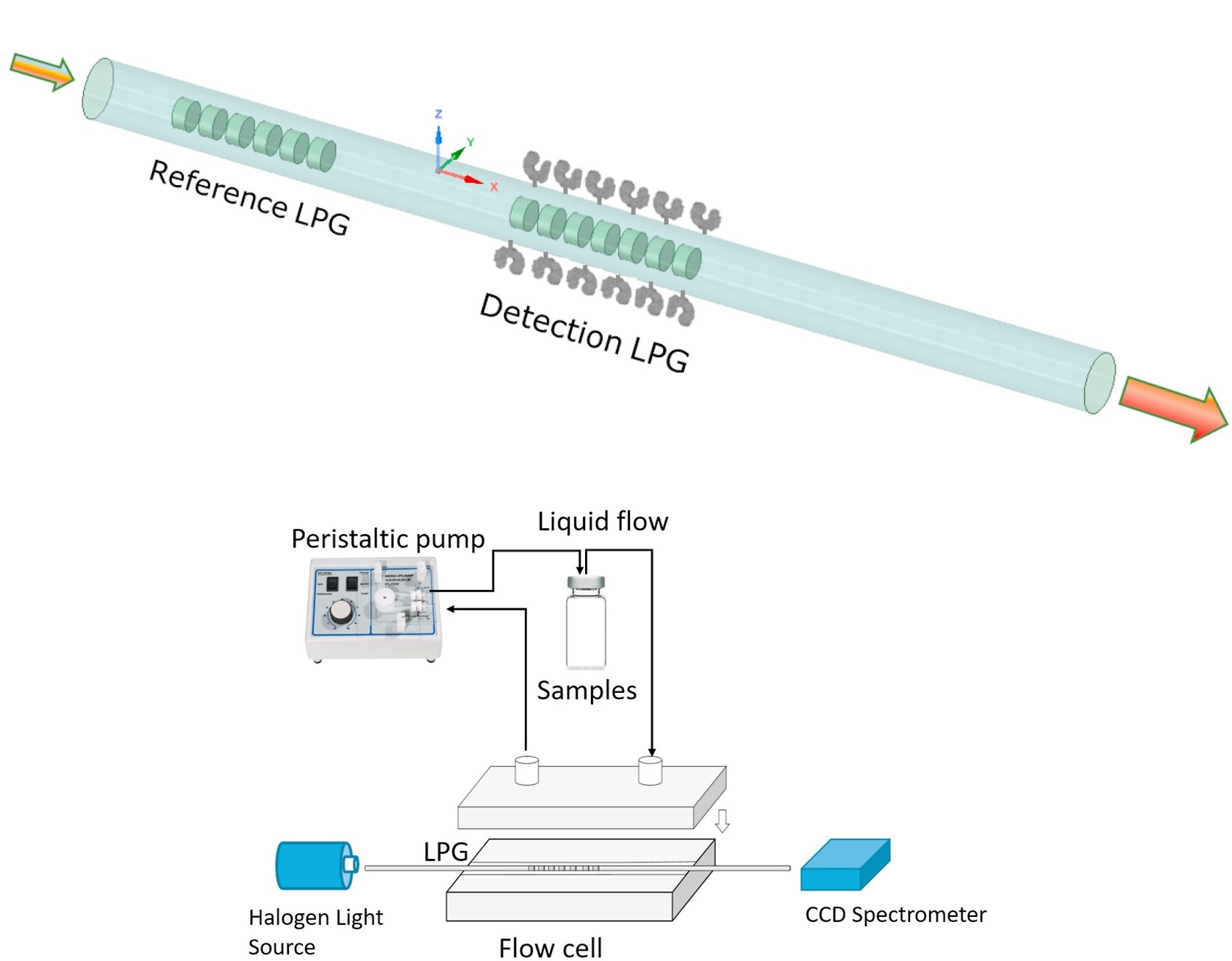 Figure 1. A high-resolution spectrometer measures transmission of the sample in a flow system. An illustration of the long-period grating array is at top. Open-access image.

Although the opioid crisis to date has been largely confined to the U.S., interested parties in Europe and other regions have taken notice. That’s partly because efforts to screen for new designer drugs are so challenging. For example, the U.S. Drug Enforcement Administration has identified nearly 20 different fentanyl analogs, some of which can be up to thousands of times more potent than morphine. Being able to rapidly and cost effectively screen for these illicit drugs using spectroscopy will help to save lives and reduce the strain on health care resources already stretched thin because of the pandemic. 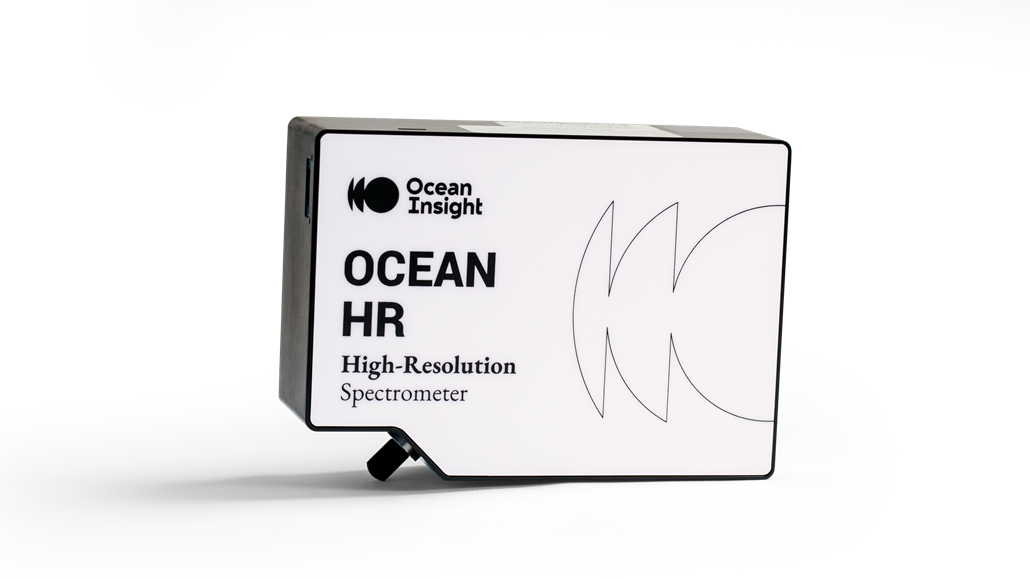 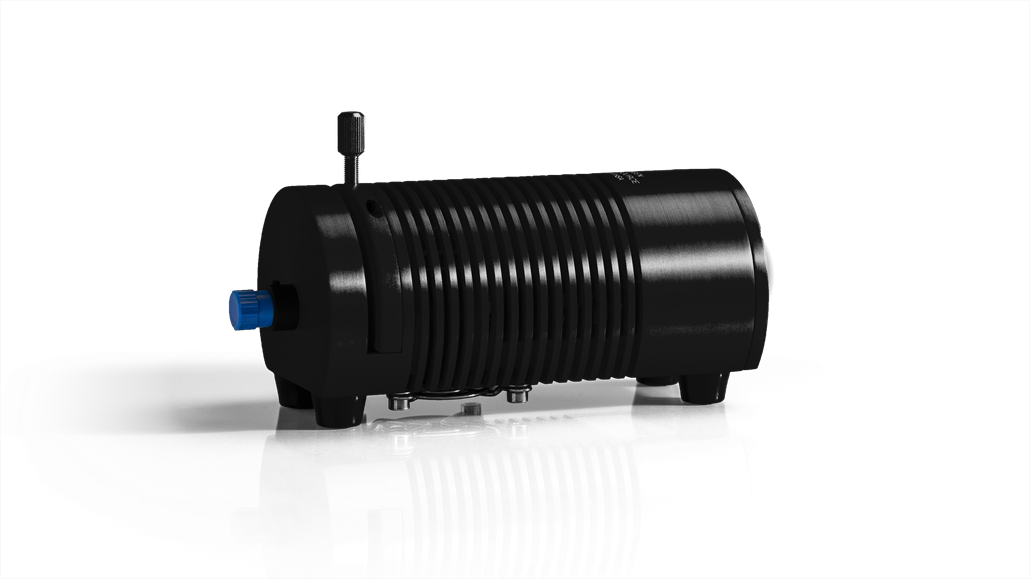 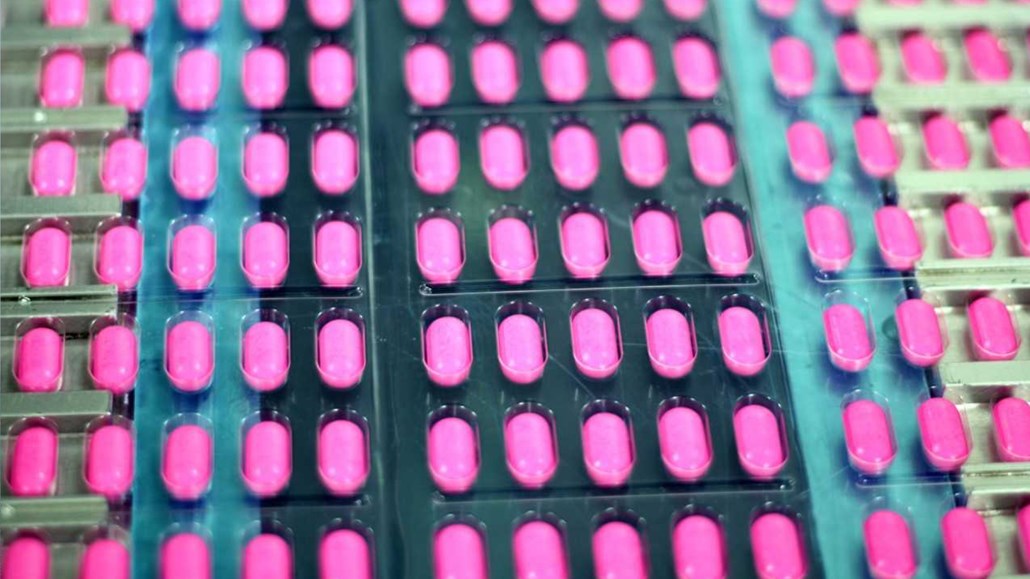 Learn how Ocean Insight has helped develop an instrument for characterizing pharmaceutical materials, to bring safe medications to patients. 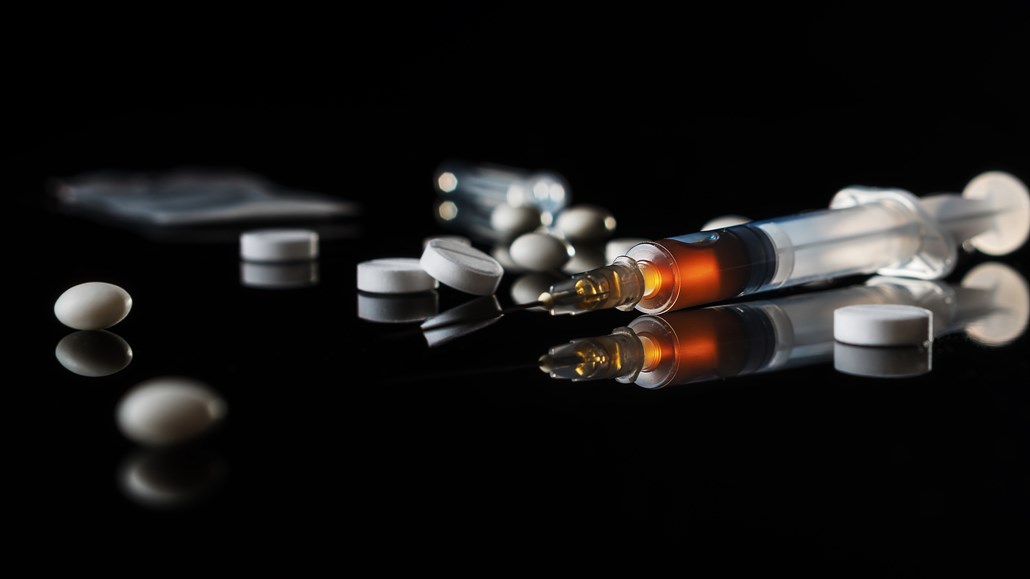 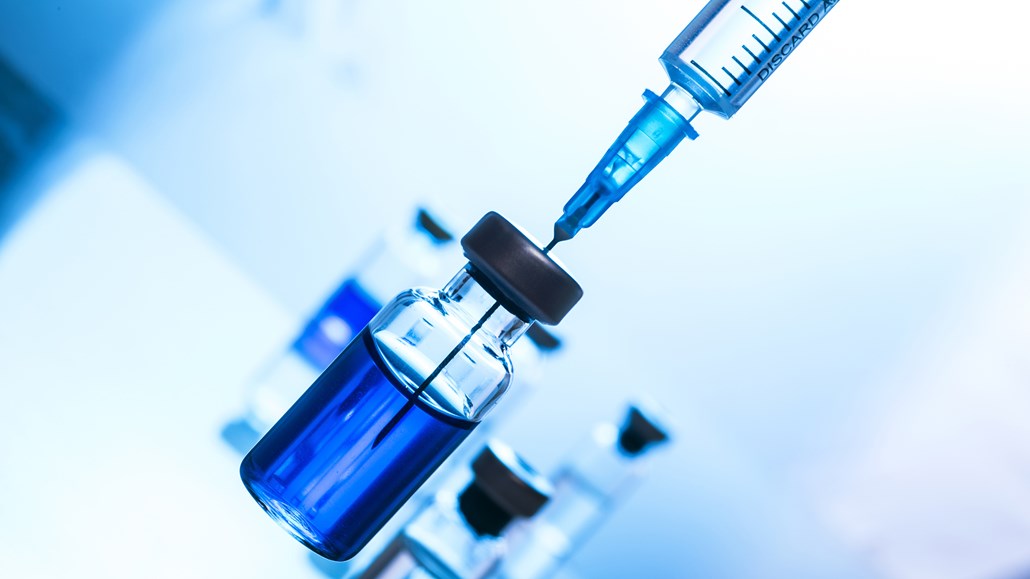