Food safety is a global concern, with international regulatory agencies working to protect consumers from harm and fraud.

However, the increasing use of these chemicals to maintain food production and quality leads to potentially dangerous residues remaining on the food products, which can cause health issues ranging from minor digestive problems to death. There are over 400,000 deaths per year due to food-related illnesses, and the cost of a food recall varies from $30 million to almost $100 million.

The anti-fungal agent malachite green is inexpensive to manufacture and highly effective against fungal and parasitic infections in fish, but has been banned in the United States since 1983 due to its mutagenic impact on humans. The fungicide thiram may be used to protect crops from deterioration both before and after harvest but has high enough toxicity that it requires protective clothing for handling. Other commonly used pesticides such as organophosphates and fungicides can attack the central nervous system.

It is therefore critical that harmful fungicides and pesticides are fully removed from crops before they are further processed or otherwise sent for human consumption. The 2018 Code of Federal Regulations requires that the pesticides thiram, malathion, acetamiprid, and phosmet be at concentrations of no more than 5 ppm, 8 ppm, 1 ppm, and 10 ppm, respectively. However, while accurate testing of these and other pesticide residues is imperative to minimize potential health hazards, most techniques to do so are costly and time-consuming.

Spectroscopy techniques, however, can simply and non-destructively detect many pesticides down to 1 ppm. It is a low-cost, rapid, and sensitive method to detect and identify harmful food contaminants. This oversight can protect consumers from dangerous food additives and contaminants. 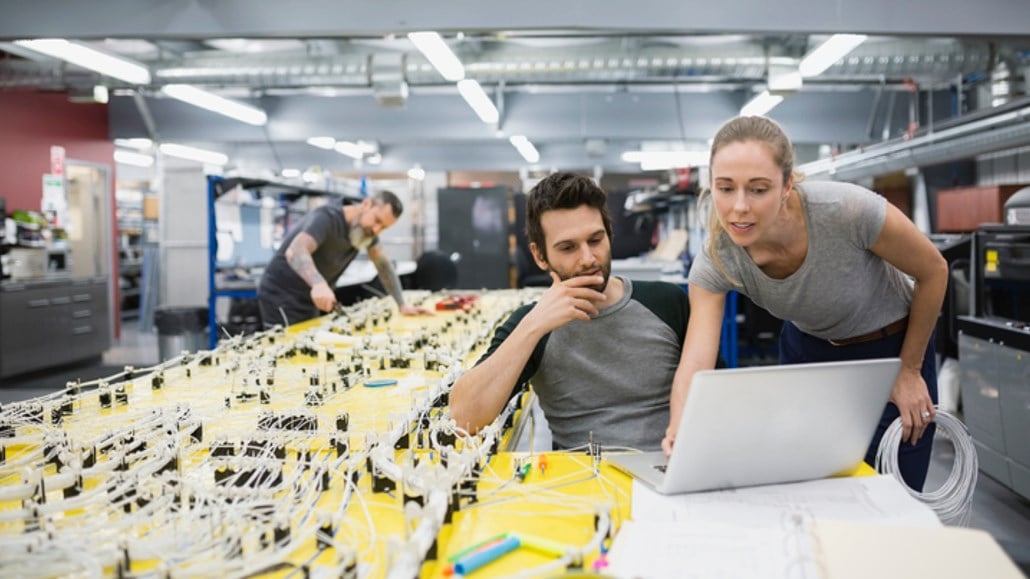 Are you ready to explore how Ocean Insight can help you?

Our world-class experts are available to help find answers to your toughest questions.