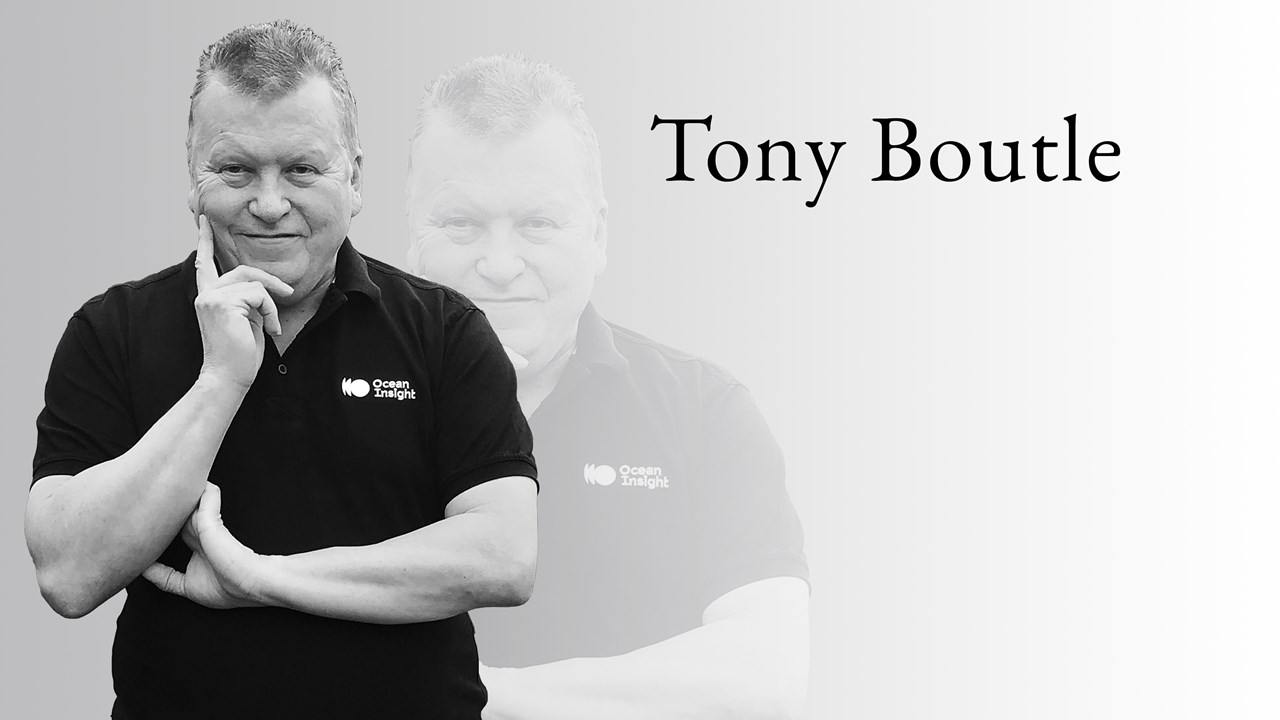 Last week we (virtually) sat down with Tony and asked him about his time with Ocean Insight. During the interview Tony shared with us the steps his village in the UK is taking to help residents in the face of COVID-19.

Q: How long have you been with Ocean Insight?

I’ve been with the company for just over five years now. I look after academic sales in the UK.

Q: What has your community been doing in response to COVID-19?

We moved into a little village called Nether Heyford, close to Northampton, six years ago. It’s a really close-knit village – our neighbors pass us our evening desserts over the fence, believe it or not. We cook our meal, then our neighbors, because they’re bakers, leave something on the wall between our properties for us!

We moved in, and as Sue, my wife who had retired early, wanted to get involved in the community, she became active in running the local village newspaper, which goes out to 700 homes here. We’ve been working with that for a while. I help with technical support, photography, and proofreading.

The Prattler, the newspaper, has recently been helping the village cope with COVID-19. We got together with the local parish council to put together a list of vulnerable people in the village – people in age groups over 70, and those over 80, and also the vulnerable people who are younger, in particular those who live alone or have health problems and are unable to go to the shops.

That’s being expanded and operated through the website of The Prattler to include deliveries from a food bank that is being set up for those isolated, vulnerable people who have said that they’re not capable of getting out and around on their own. It’s also an opportunity for us to telephone people, just to talk to people who are on their own, so they don’t feel so isolated.

We have a group of 60 volunteers who have signed up in the village, and each is assigned to different streets, to make contact with others and see if they need assistance. People know that if they have trouble, they know there’s someone a few doors away who’s willing to help.

It’s great to live in a community that thinks like that and works together. That’s something we all enjoy.

Q: What gets you up in the morning?

What gets me up in the morning is the thought of doing things that I find exciting. I started working in a lab, and as my career there developed, I became involved in troubleshooting assays and instrumentation. I really enjoy challenges and solving them, and that’s one thing that my job gives me – plenty of things to go out and solve. That puts me in a mood where I actually want to get up and create something useful.

Q: What role does spectroscopy play in the world?

I was trained to be a biologist. One of the things that you learn very early on in biology is how important light is to life on Earth. If we didn’t have light, if we didn’t live in the Goldilocks zone close to the sun, there simply wouldn’t be life on Earth. It’s germane to everything that happens.

That’s what’s nice about spectroscopy. I’ve worked in science for a long time – next year will be my 50th anniversary of working and studying in science.

One of the things that we have [at Ocean] is a diverse range of customers, because spectroscopy can be applied to virtually anything you want to look at scientifically. We go from customers who are looking at, for instance, the effect of pollution on trees, using Raman. We assist those looking at changes in the ice shelves of Antarctica. Alternately, we’ll be talking to someone who wants to collect volcanic gases from a drone flying over a volcano.

It’s so diverse – that really is what I love about spectroscopy, and optical spectroscopy in particular. I’ve worked in several areas of spectroscopy over my career, but optical gives you all of this diversity and the chance to work over many disciplines.